When developing bots using the Bot Framework SDK v4 for JavaScript you certainly want to develop your bots locally using TypeScript, instead of doing the whole development within the Azure poral using the online code editor. But what might be annoying when doing that is that by default, you would need to run npm start for starting the bot. The only problem with that is, that you would need to restart the command again if you changed something in your code to be able that you can test the bot with the latest changes from the Bot Framework emulator.

To avoid this, I was seeking for a way of auto-restarting the bot in the background upon every change/save I do from my code base. And the most easiest way of doing that, is to use a tool called Nodemon. So here are the steps you need to do for your bot project to be auto-reload enabled:

Assuming you have your bot project already setup locally, we need to install two dependencies:

Within your project’s root, you now need to create a new file called “nodemon.json” with the following content (make sure that the path to your index.ts file is correct):

Now you should be able to run the nodemon command within your favorite shell from your project’s root and should see this screen:

If you have setup everything correctly, try to go ahead and change something in your code and just test the bot with the emulator, without restarting node.js. You should immediately see your changes in your bot without the need of reloading everything, which saves a lot of time and effort! Hope this makes your development cycle a bit easier as you don’t need to restart everything after changing just a few lines of code… Happy coding! 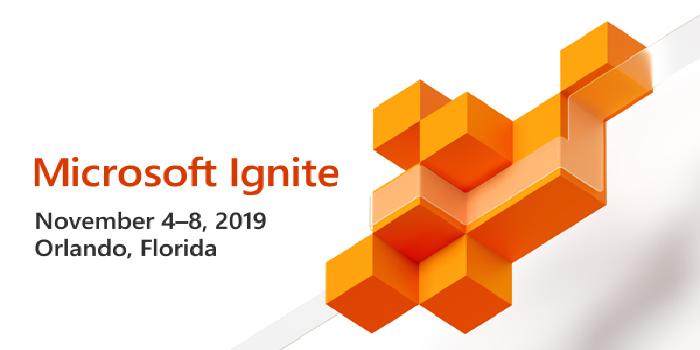 Each year Microsoft is inviting intersted people from all over the globe to a big show, called Microsoft Ignite, where nearly 30.000 (you read correctly THIRTY THOUSAND) people gather together to see what&rsquo;s new for the various products and services Microsoft is offering. Me as a Conversational AI guy, I&rsquo;m quite excited on the news and announcements they&rsquo;ll share at the event, but du to the fact, there the amount of news is that big, one has a hard time following all the necessary news and announcements at a glance. 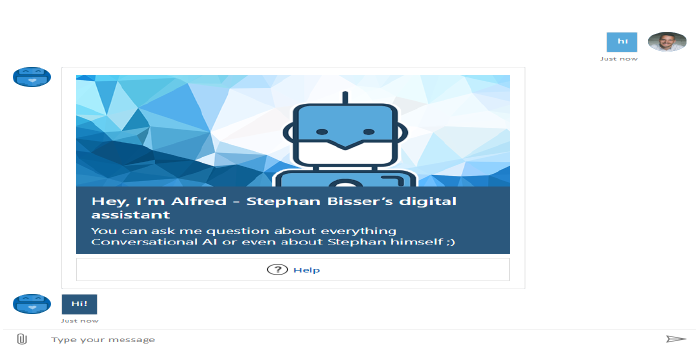 The Background So I had this idea already a couple of months to release or better open-source a SharePoint Framework WebPart which is capable of bringing your Bot Framework conversations (= your bot) to SharePoint (Online). Now I finally had the chance of publishing my webpart to the official SPFx samples GitHub repo to make it available for everyone. So if you want to try it out and integrate it into your SharePoint tenant, just clone the repo, and follow the instructions mentioned here and you should be able to get it up and running in a couple of minutes. 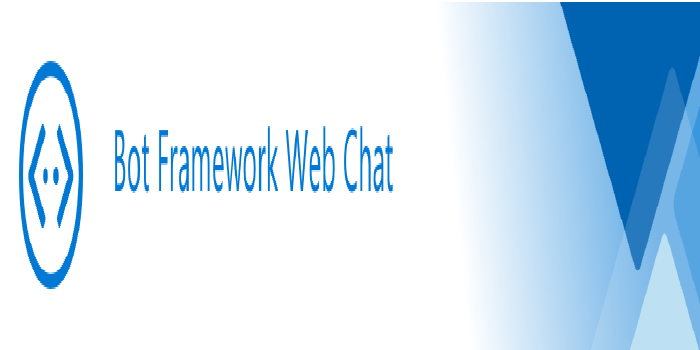 The Starting Position Nowadays, styling is a hot topic. If it looks good - I&rsquo;ll use it is often the mindset of users. So it&rsquo;s very important to offer something very good-looking to be successful with what you do. And so it is with bots. The Microsoft Bot Framework team did a pretty good job in styling the webchat component which is looking pretty good out of the box: But companies often have the need to apply their CI/CD guidelines on whatever they use.